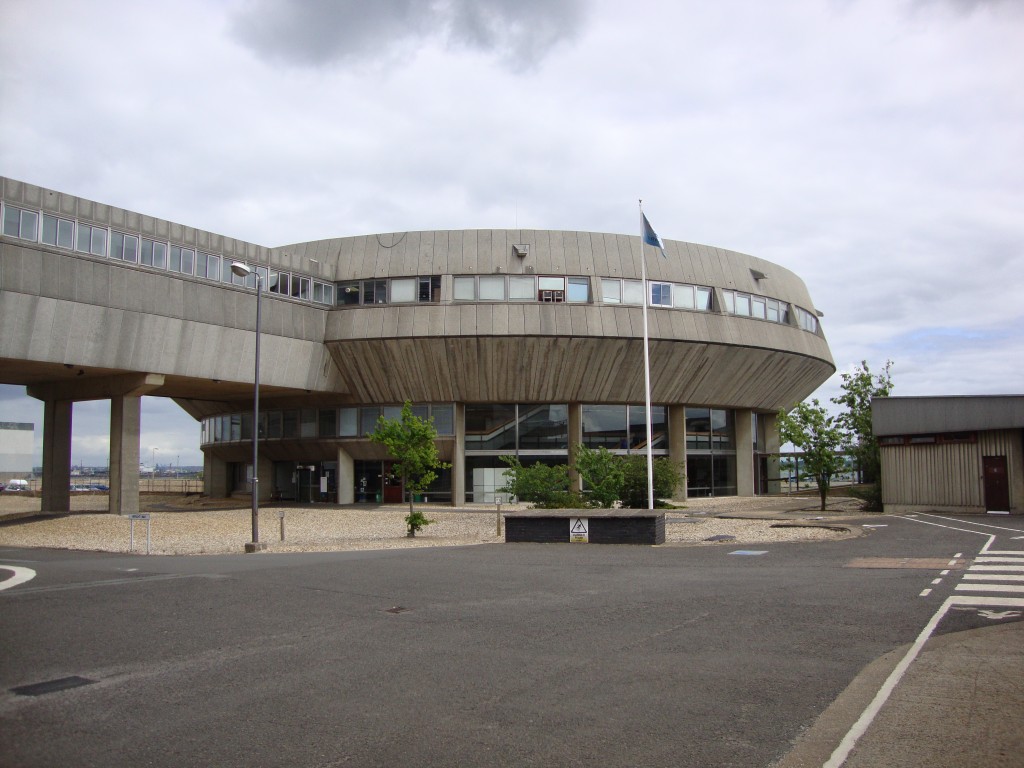 Fawley Power Station was constructed in 1971 and used four oil-fired 2,000MW generators, operated by RWE npower. The facility was closed in March 2013 as a result of the EU Large Combustion Plant Directive and is currently being decommissioned. The administration building, which features a distinctive circular control room, is being retained.

“When the power station was operating, heating for the administration building was supplied by the two large oil-fired boilers that were primarily used to keep the generators’ oil and fuel lines warm,” recalled RWE npower’s Russ Morgan. “With the power station being decommissioned it made economic sense to install smaller boilers to provide space heating in the building and we commissioned AC&R Consultancy to design a solution,” he continued.

AC&R’s David Patrick added: “A key challenge was to integrate the new boiler plant with the existing shell boilers while they were running and enable it to take over when the shell boilers were turned off. This was achieved by using plate heat exchangers to separate the two systems. We selected MHG for the quality of the products, the technical support provided by Terry Wall, and their ability to offer best value.”

The two new EcoStar boilers have been installed in a former canteen that has now been converted to a plant room. Their cascade configuration ensures the heating system is able to respond efficiently to varying heat loads.